Over 70 and Fit: Floundering in the Deep End

Anything is possible if you put your mind to it. Most of our “barrie-rs” are self-imposed, and can be removed if we have self-belief.

I began marathon running at the age of 45. At 50, I decided that I wanted to compete in triathlons as a means of cross-training. However, I was confronted by a huge problem: I could not swim.

My First Experience of Swimming

I decided that I would take the plunge, as it were, and presented myself on the pool deck, at one of our recreation centres, for my first-ever swim lesson. A 16-year-old instructor approached me, probably contemplating how complex it would be to coach a dinosaur. OK, let’s see ya swim a length for me. I wanna see your style. I bowed my head in shame, claiming that I could not swim a length. Ok, he barked, then swim a width.  I sheepishly whispered that I could not swim a width. The irate coach exploded, Then swim a few strokes, man. Judging by my dejection, he finally became aware that I was incapable of swimming.

A journey of anguish was to begin; I felt totally incompetent and uncoordinated, as I appeared for my daily torture. My coaches scratched their heads as I became more submerged in self-doubt.
Mercifully, I was able to complete my first length after three months.

Once my first lap was completed, I began to increase my distance: a lap and a quarter, a lap and a half…  As the weeks dragged by, my confidence increased. Imagine my joy when I completed 10 laps, then 20. Eventually, after another three months, the unthinkable happened; I swam a mile, in the tortoise-like time of 90 minutes.

Another three months later, I entered my first competition: the B.C. Seniors’ Swimming Championship. I won gold in a time of 30 minutes in the mile event! My second competitive swim was eagerly anticipated. My Masters’ Club was swimming against another club. Our coach repeatedly asked for someone to compete in the 800 metre event. Eventually, he turned to me; I felt that I could not let the club down. I meekly nodded my head. An experience was to unfold which will haunt me forever. I had no idea, as I walked onto the deck in front of a large audience, that I had only one competitor, and he was Ralph Hutton, a former world champion…

Please feel free to share your comments and questions.

In my next blog, I will discuss Up to My Old Devices

Hi Barrie,
Congratulations on your new website – it looks great!

This is so awesome and super inspirational! I loved learning about your journey into the swimming arena.
I have always swam (swam for Bby Baracudas), but my breast stroke has always been faster than my free-style. It’s my worst stroke. Your post has motivated me to work on this stroke this year. I did the 2.1km Okanagon “Across the Lake Swim” in 2019 and want to do it again when things open up and we can all gather again. But this time faster with more freestyle and less breaks throughout relying on the breaststroke.

Lisa it’s a given that whatever you attempt you SUCCEED IN.

Text Neck: An Epidemic in the Making

Text Neck is a term coined to describe a repetitive stress injury caused by excessive use of electronic devices, particularly cell phones. Many people are hunched over when texting, and are not aware of the potential permanent damage to their cervical spine. 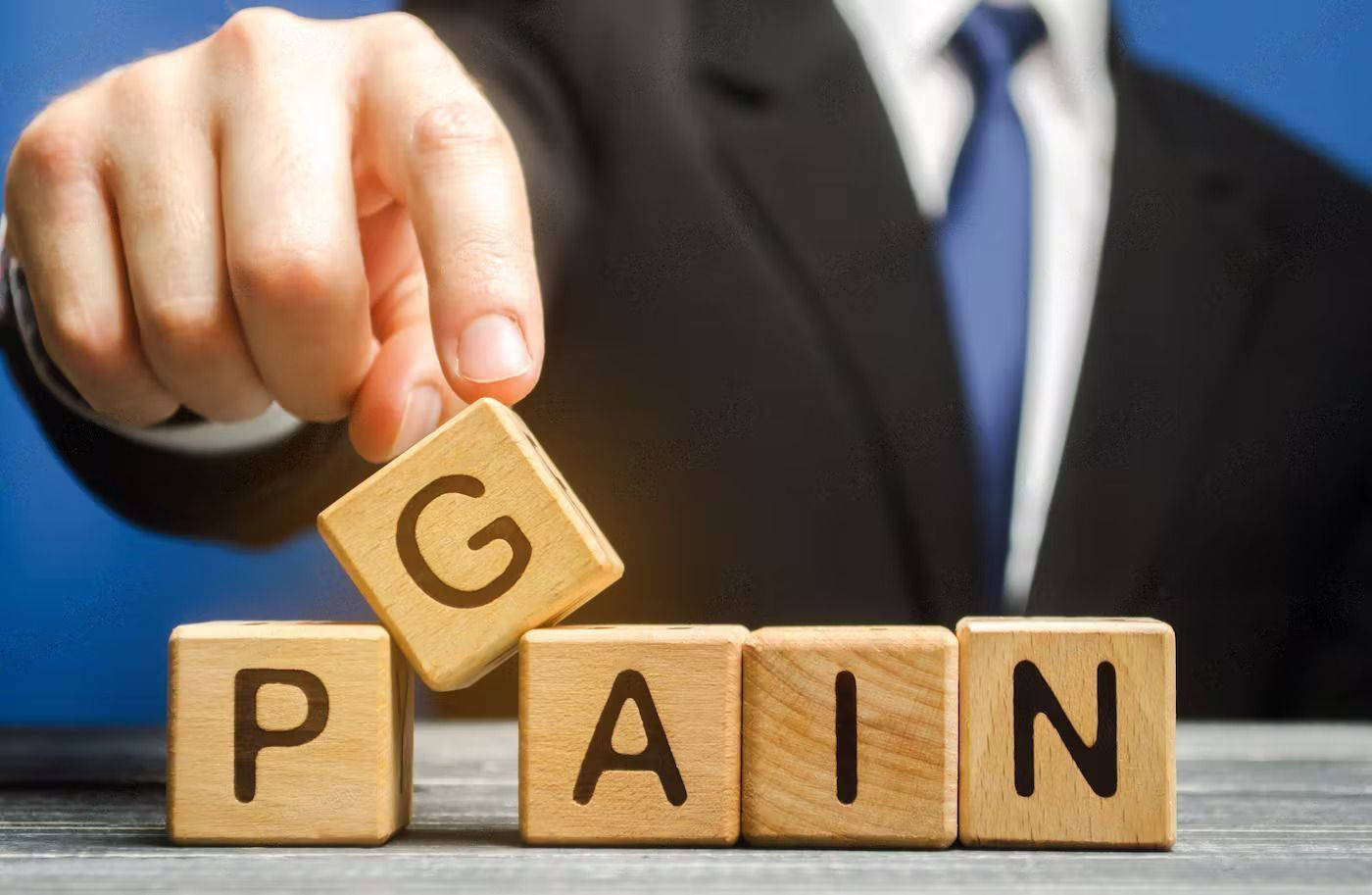 Pain is Inevitable: Suffering is Optional

When people think of chronic pain, many focus exclusively on medication. However, there are numerous alternative and diverse techniques available that can help you alleviate pain.

The Crucial Importance of Cognitive Fitness

Just as you may not run as fast or jump as high as you did as a teenager, your brain’s cognitive power – that is, your ability to learn, remember, and solve problems – also slows down with age.

I’m Barrie Street. An 84 year old living in North Vancouver. One of my biggest passions in life is to enhance the lives of others.

Hopefully, that will include you!

You can find me here

Get notified by email automatically when I post a new article.

Note: you can unsubscribe at any time.